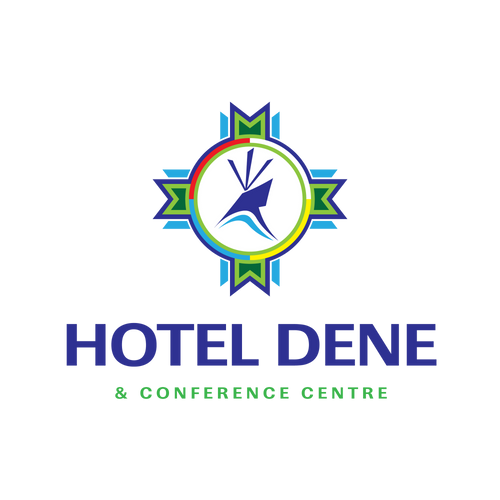 It is operated as an air force base by the Royal Canadian Air Force (RCAF) and is one of two bases in the country housing the CF-18 Hornet fighter, the other being CFB Bagotville. Its primary RCAF lodger unit is 4 Wing, commonly referred to as 4 Wing Cold Lake.

http://www.rcaf-arc.forces.gc.ca/en/4-wing/index.page opens in a new tab